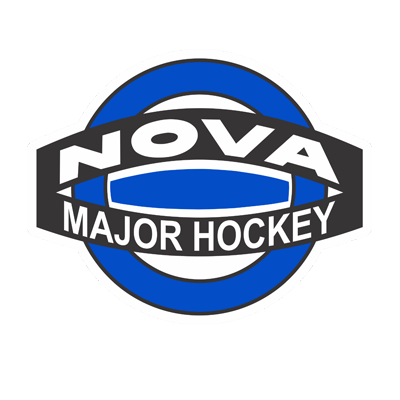 Nova U-15 Major Hockey Team President Shane MacIsaac announced today that Andrew Boyle is joining the team’s coaching staff for the 2021-2022 hockey season. The 22-year-old native of Afton, Nova Scotia, played his minor hockey in Antigonish before playing the 2013-2014 season with the Novas, two seasons with The Cape Breton West Islanders, and then the past five seasons with The Antigonish Junior ‘B’ Bulldogs; serving as the team’s Captain from 2019-2021. Andrew is currently entering his first year in the Education Program at Saint Francis Xavier University after graduating with his Bachelor of Science Degree in Human Kinetics this past spring. Andrew has become a very recognizable volunteer in the Antigonish Community as a member of the local Challenger Baseball Program for the last four years and a member of The Saint Francis Xavier University MAX Program. In both programs, he assists individuals with disabilities in baseball, skating, para-sledge hockey, swimming, and other activities. He was recently named The Hockey Canada Champion for November 2020 by Hockey Canada for his community involvement. “We are very excited to add Andrew to our program,” Nova head coach Jamie Mattie said in a statement. “He has been very successful throughout his playing career and brings a ton of energy and enthusiasm to our staff. Our young hockey players will be in great hands, and we feel that Andrew can help our players to continue to develop both on and off the ice.”

This was certainly a hockey season for the ages…however, we can all be glad that The Nova’s were able to complete their entire shortened season when most of the country was not permitted to be on the ice. The Novas would like to thank all the players and coaches for their dedication to the team and to the game over the past season; it was the most trying in the history of Nova hockey. This team might have been on the ice more than any team in the nation this past season but their work ethic and drive to improve did not wilt as a team or as individuals. It reflects the character of the team, the players, and the coaches...and the dedicated parents who got them to this point in their hockey careers. The Novas would like to wish all our graduating players success in their future endeavors whether on or off the ice and hopefully someday when they are reminiscing, their hockey experiences this year will overshadow all the other challenges we faced this season. Due to the increased ferocity of the COVID-19 variants this past spring and the Nova Scotia Health Authority’s regulations imposed to prevent the spread of the pandemic throughout the Province, we were unable to celebrate an awards night for our players for the second season in a row. The following 2020-2021 Major Award winners were recently announced during a scheduled social media event. 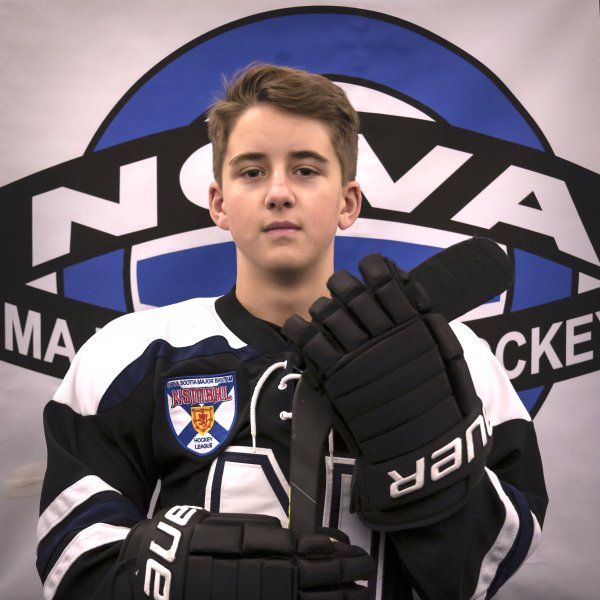 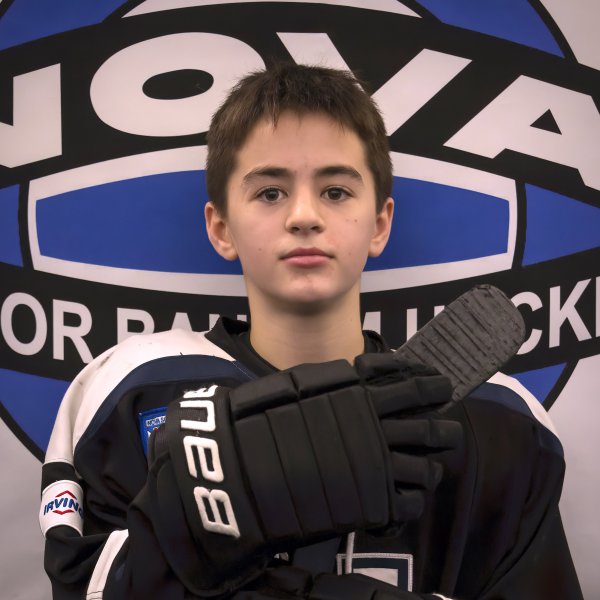 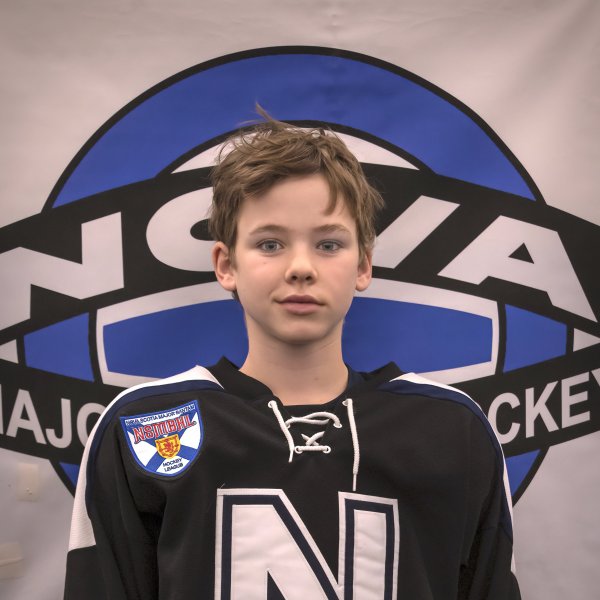