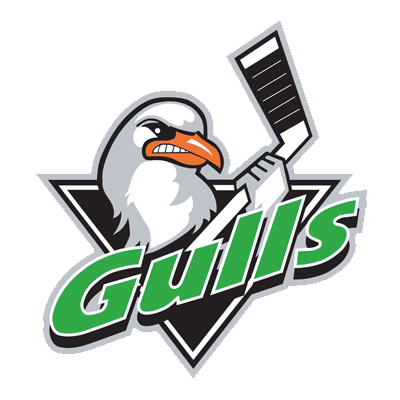 Welcoming a new Head Coach to the Gulls

The Gulls are excited to announce that Robert Barrett will be joining as the Head Coach for the upcoming 2022/23 season.

Robert grew up in St. John’s, Newfoundland where he played AAA hockey, before playing seven years in the Newfoundland Senior hockey league.

Robert brings experience and a wealth of knowledge to the Gulls program from his years coaching at the U18 AAA and U15 AAA levels. In addition to this experience, Robert has coached various teams, ranging from U14 to U16, of Newfoundland’s High-Performance program.

Robert looks forward to continuing the tradition of success in player development that is the foundation of the Gulls program. 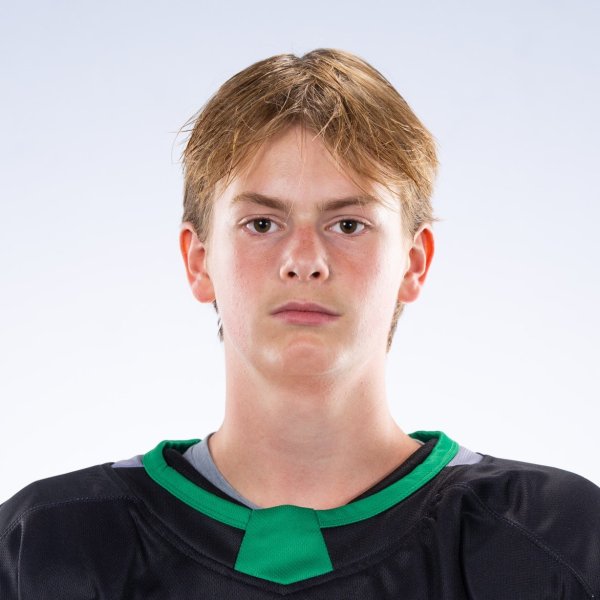 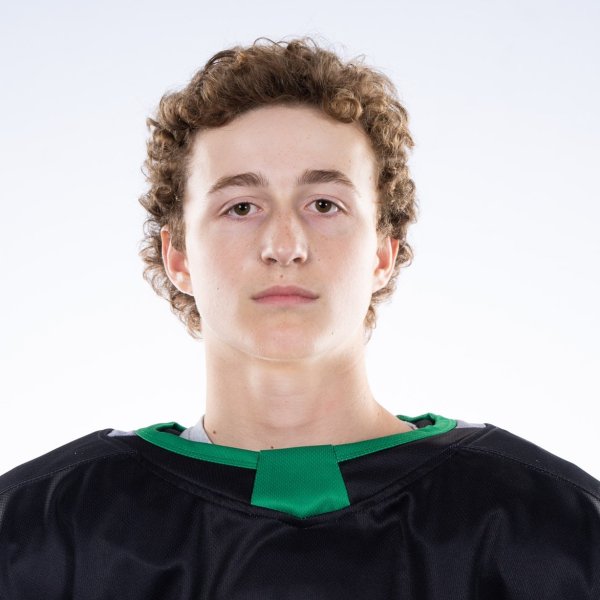 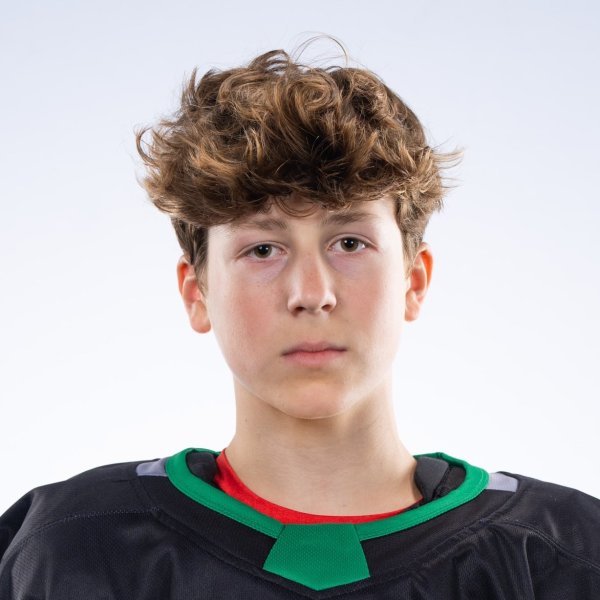