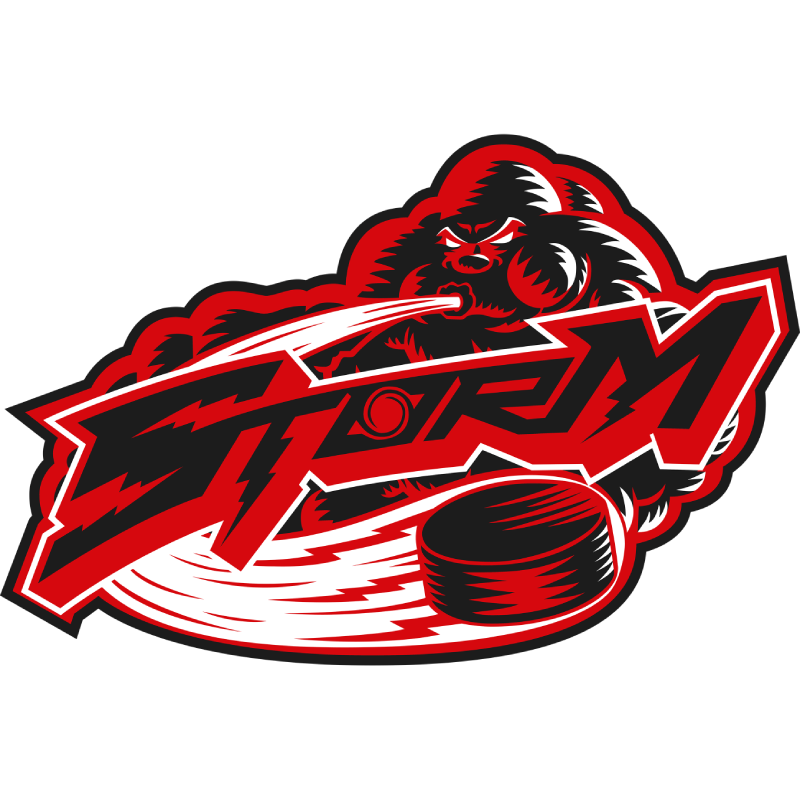 January 19, 2023, Cole Harbour, NS - There was a buzz in Scotia 1 arena at Cole Harbour Place. The anticipation was palpable.It was Minor Hockey Night last night for the Storm’s Wednesday night home game vs the Truro Bearcats and saw the “home” side of the stands full of minor hockey jerseys from around the area. The stands were packed...electric. But, it wasn’t just because of all the minor hockey jerseys from around the area.

To say there was a lot riding on this game would be an understatement. With a win, not only would the Storm sweep the regular season series with the Bearcats, but they would also move up to second in the league standings, two points ahead of rival Halifax. It also wasn’t just anticipation of revenge after the Bearcats defeated the Storm 2-0 in playoff action at the East Coast Ice Jam  Saturday morning. No, it was something more. This Storm was trying to make history. They were trying to break the club’s all-time regular season win record. The previous record was set at 18 during the 2014-2015 season. They were tied with that group with 18 wins after winning their previous five games and 9 of their last 10.

It was expected to be a close game with a possible goaltending duel between Storm second year netminder, Will Cole and Truro rookie, Sam Berthiaume, with the two meeting three times previously (twice regular season, once Ice Jam).

Maddock Lopez opened the scoring at 6:12 in the first; Lopez’s first goal of his NSU15MHL career. Lopez was assisted by Defencewoman and Assistant Captain, #12 Claire Sanford and #10, Nate Bourdreau.

Storm rookie, #18 River Welsh scored his 10 goal of the season at 3:17 in the second period, assisted by Captain Aiden O’Donnell and Mack Clements to put the Storm up 2-0.

With 15:57 left in the game, Owen O’Donnell scored the Cluett Insurance Goal assisted by Cole MacLeod to put the Storm up 4-0, which ended up being the final score.

Storm head into the Christmas break on a strong note after finishing 2/3rds of their regular season. 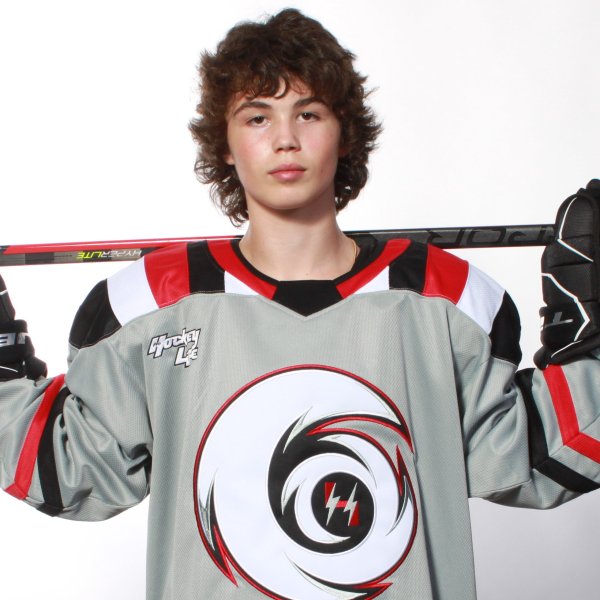 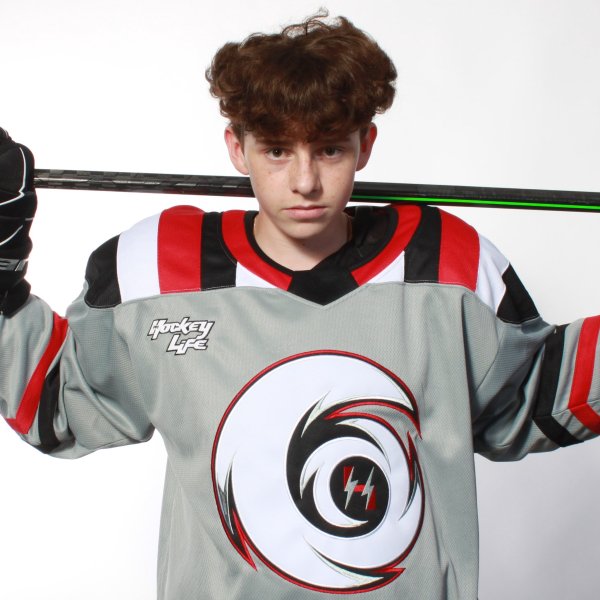 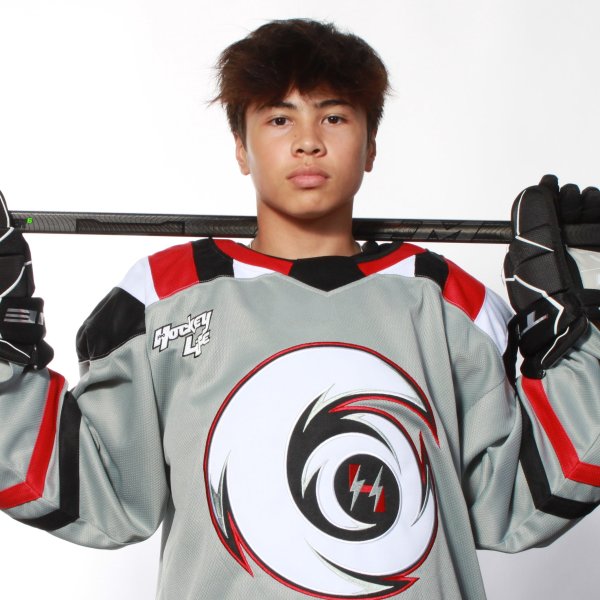