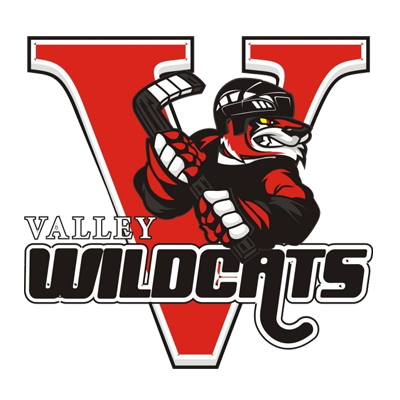 The Valley Wildcats are excited to announce the hiring of Scott Trask as the new Head Coach at the U15 level.

The Kings Mutual U15 Major Valley Wildcats begin their 2021/2022 ID Camp/Try Outs on August 17th at the Kings Mutual Century Centre in Berwick. Fill out the form below, and send it to rlb@baxtergroup.ca to register. 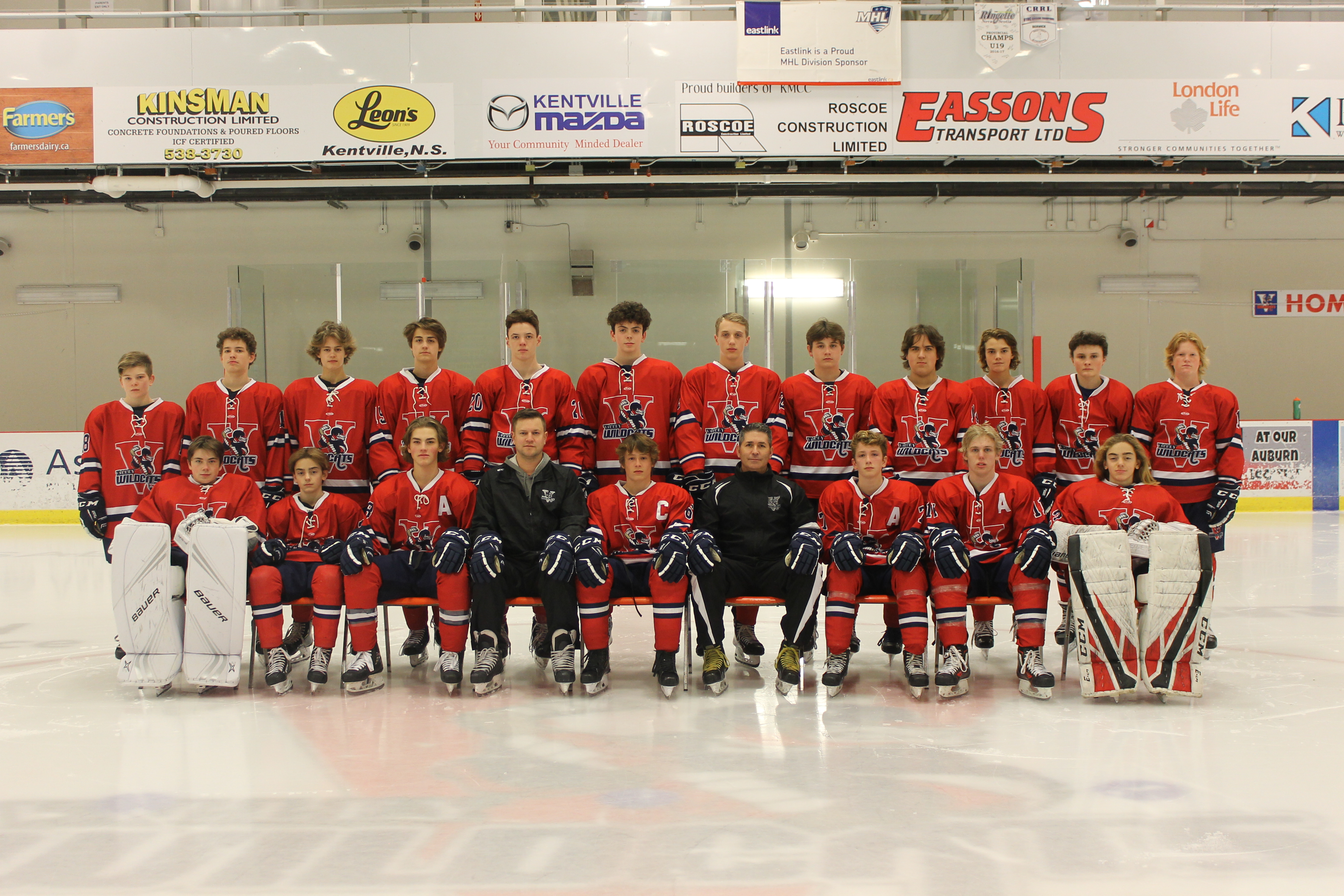 The Kings Mutual Valley Wildcats completed a busy weekend in Halifax capturing a silver medal at the Esso Cup.  The 16 team tournament featured 12 Nova Scotia clubs, 3 from New Brunswick and 1 from PEI.
The Wildcats got their tournament started Thursday morning against the Moncton Hawks.  A sluggish start against a very good Moncton team resulted in a 4-0 loss.  Facing a must win situation from here on out, the Wildcats were right back at it for an afternoon game against the ACA Rangers.  A much better start to the game resulted in a solid 4-1 win for the boys.  Goal scorers were Connor Deluney, Joe Parsons, Colin Parker & Dylan Schofield.  Grant Sanford picked up the win between the pipes.
On Friday the Wildcats got the day started with an 8:00 am match against the Truro Bearcats.  The Wildcats jumped out to a 4-1 lead after 2 periods of play, but saw the Bearcats fight back with 2 goals in the 3rd before an empty net goal in the dying seconds sealed the 5-3 win.  Goal scorers were Colby Ramsey, Aidan Clarke, Connor Deluney, Owen Stockdale & Dylan Schofield.  Seth Routledge picked up the win in goal.  Again the Wildcats were back on the ice right away for an early afternoon game against a very talented offensive team in the Pro Hockey Life Harbour Storm.  The Wildcats jumped all over the Storm with 6 1st period goals on route to an 8-1 victory.  Grant Sanford picked up the win, while Jon Forsyth & Zack Godbout each scored twice, with singles going to Joe Parsons, Dylan Schofield, Connor Deluney & Cam Whynot.
Friday night saw the playing of the annual Showcase Game for the Nova Scotia Major Bantam Hockey League.  The Wildcats were represented on Team North by goaltender Grant Sanford, defenseman Cam Whynot, forwards Dylan Schofield & Joe Parsons, as well as coaches Travis Young, Jeff Kirchew & Wes Rand.  Despite a 6-1 loss to Team South the boys all had very strong showings and represented the Wildcats organization very well.
The Wildcats entered Saturday's playoff round seeded in 3rd place and would face the Dartmouth Whalers in Quarterfinal action.  Playing with a short bench due to injury and suspension the Wildcats would twice battle back from one goal deficits on goals by Dylan Schofield and Blake Deacon to send the game into overtime tied at 2.  Early in the extra frame team captain Brent Levy picked up a loose puck just inside the Wildcats blueline, broke in on a 2 on 1, and sniped one short side for the OT winner.  Seth Routledge provided some big saves to earn the victory in net.
With their quarterfinal win the Wildcats booked a date with the host ACCEL Hawks in the semifinal.  The Wildcats would fall behind early on a goal only 40 seconds into the first period.  Both teams played a very tight checking game and chances were at a premium throughout the rest of the game.  The Wildcats would finally break through late in regulation.  With Sanford on the bench for an extra attacker, Dylan Schofield picked up a rebound off the end boards and slid it past the Halifax goaltender to send the Wildcats to their second straight overtime game.  With a little over 4 minutes to go in the first overtime period Connor Deluney & Colby Ramsey broke in on a 2 on 1.  Deluney made a great pass over to Ramsey who ripped one bar down to send the Wildcats to the final.
The Championship game would see the Wildcats in a battle against a very tough Dieppe Flyers squad who had eliminated the Wildcats in the quarterfinals of the Monctonian tournament in November.  The game got off to a very fast start with both teams having some quality chances but both goaltenders were up to the challenge. Midway through the 2nd period the Wildcats would get on the board thanks a Nathan Walton blast from the point.  The Flyers would answer back quickly and after a couple of mistakes by the Wildcats would take a 3-1 lead into the dressing room after the 2nd period.  The Wildcats could not match the Flyers in the 3rd period, and despite a powerplay goal from Cam Whynot would fall by a score of 7-2 thanks to a couple of late goals.
At the conclusion of the tournament forward Owen Stockdale was named a 1st team tournament All-Star, while defenseman Cam Whynot was named as the Top Defenseman of the tournament.
The Wildcats are looking to maintain their position at the top of the NSMBHL standings with a couple of games this weekend in East Hants against the ACA Rangers.  The Wildcats will return home for a 5:00 game on December 30th against the Wear Well Bombers.