Please note, players can only tryout for one team at a time.

Players also must first be released by their home team before they may tryout elsewhere.

Once released, a player can try out for any team they wish however again only one team at a time.

Releases will occur only during the specific days listed below.

Fall ID Camps start on August 22nd, each team has a list of 25 protected players

September 5th the 23 protected list will be lowered down to 21.

At this time, each team will also provide a 13 skater and 1 goaltender list. These players are confirmed to be on their team for next year.

Players not on this list can request from the team that they are trying out for to be either signed and or released and the team has 24 hours to decide which option.

The dates that a player can make this request will only be from September 5th  at 6pm to September 7th at 5pm. On September 8th, the rosters for the fall ID tournament are set and confirmed.

September 10th and 11th, we will conduct our Fall ID tryout tournament at East Hants arena. There are no releases during this tournament.

Final rosters are to be submitted to the league by midnight September 11th. Once the rosters are circulated to all teams, there is a 24 hour window whereby teams can add a player if they have not filled all of their cards, however no one can be removed from the roster submitted.

Best of luck to everyone trying out!! 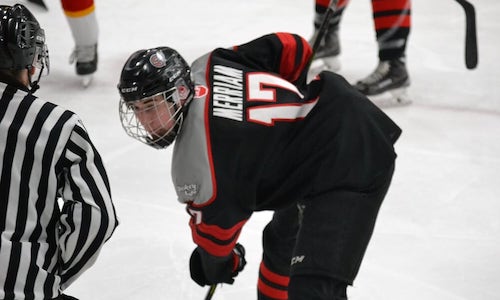 View current and past league statistics, and find your favorite players. 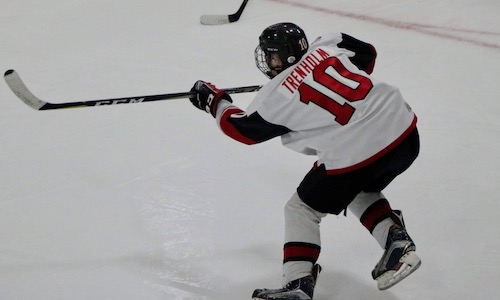 Ensuring a consistent and fair game that is safe and enjoyable by all players. 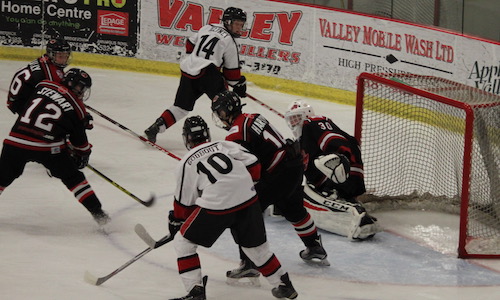 Easy to access league forms, that may be required to cover any of your special needs.