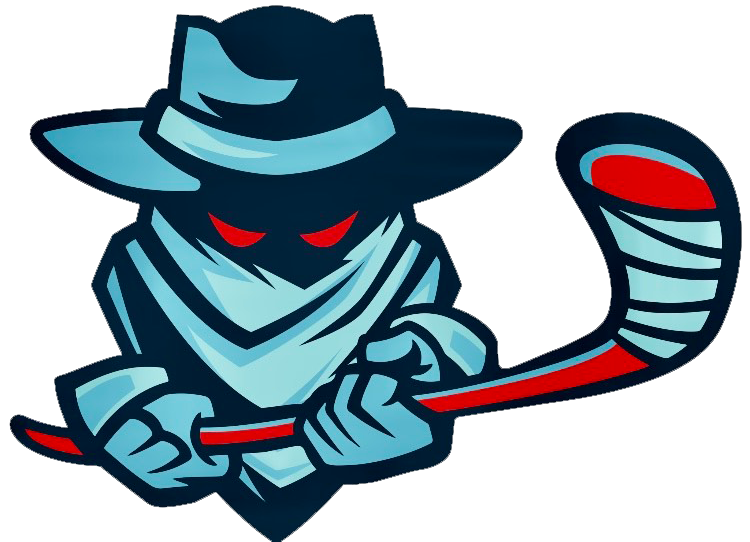 Summer Training Camp Details:  Summer Training Camp is broken into three Phases with specific timelines outlined by the U15 Major Hockey League . The Camp concludes with the league Preseason Tournament on September 10th and September 11th in East Hants. Official team rosters will be submitted to the league at the conclusion of the tournament.
PHASE 1
Dates: August 23rd -28th.
Description: Phase 1 will include a team practice, a position specific practice, 2 inter-squad games, a minimum of 1 Exhibition game vs The Gulls, and a 1 hour classroom session (Minimum 7 hrs on ice).

Description: Phase 2 will include a team practice and participation in a minimum of 2 out of 3 Exhibition games (per player) vs other U15 Major teams.
Players who remain with the team after Sept 5th will advance to Phase 3 (21 players protected - 13 skaters and 1 goalie named to roster). At this time, any player not named to the roster can request from the team that they are trying out for to be either signed and / or released and the team has 24 hours to accommodate. The dates that a player can make this request will only be from September 5th to September 7th at 5:00 PM. On September 8th, the rosters for the fall ID tournament are set and confirmed. If you are not successful in Phase 2, you will receive an official letter of release by email.
PHASE 3
Dates:  September 6th - September 11th

Description: Players named to the roster (13 skaters, 1 goalie) or still remaining with the team after September 5th will participate in the Early Bird Tournament. In preparation for this, players will receive 2 team practices on Sept 6th and 8th. All players will attend the Tournament and have an opportunity to play in tournament games. Tournament schedule will be communicated once it is finalized by the league.
Final roster will be submitted to the league on September 11th. Official team announcement and player notifications will be communicated on September 12th.
For more information please contact Team President , Ja-red Glazebrook @ banditshockeypresident@gmail.com