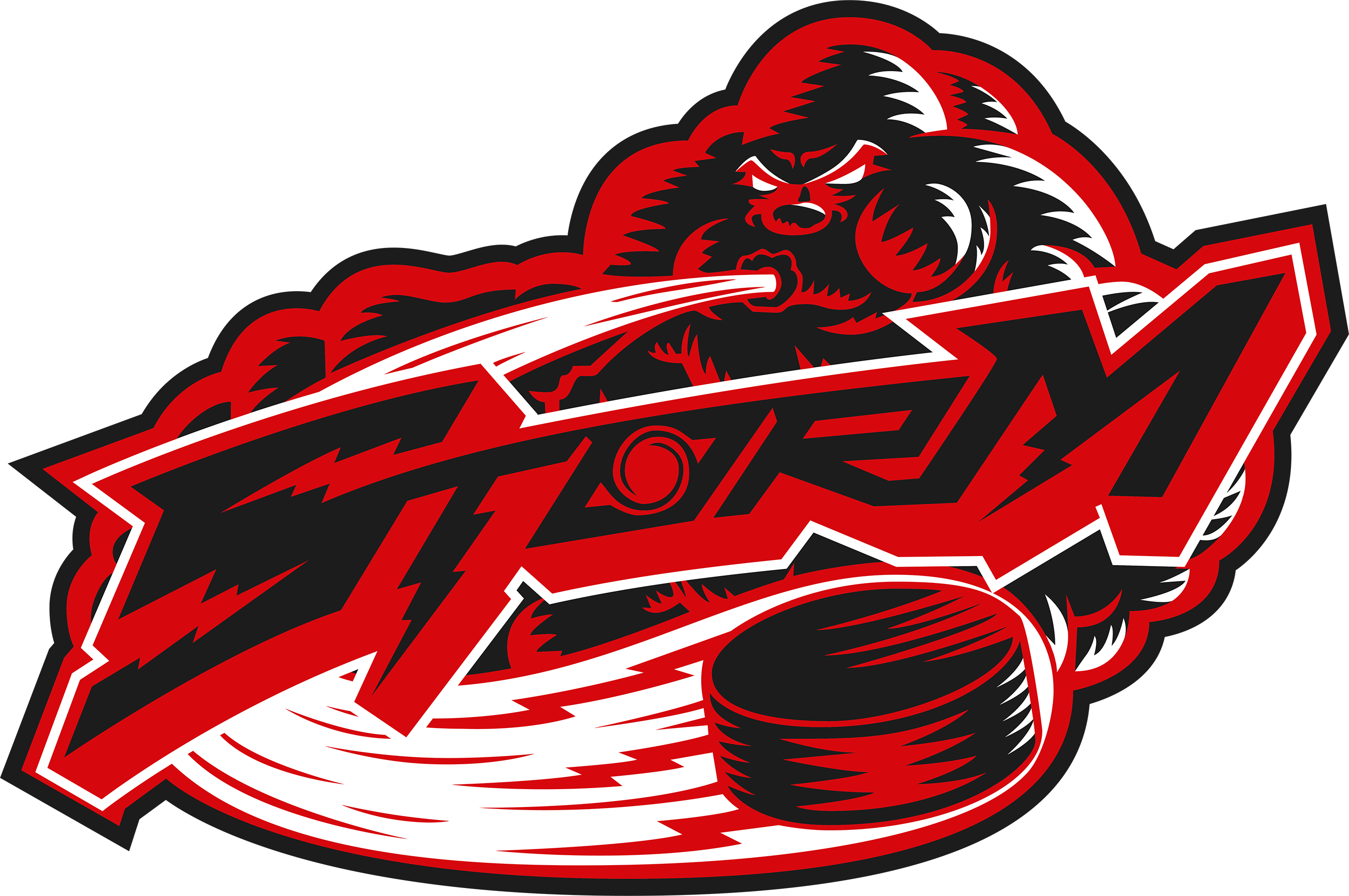 The Pro Hockey Life Harbour Storm Spring ID Camp will be held May 27th-29th at Cole Harbour Place! All 2009 born and 2008 born players who reside within the boundries of Eastern Shore Minor Hockey and Cole Harbour Minor Hockey are eligible to register along with players intending to return to the Storm.

Game #2 was a close game with not much in terms of offence in the first period with both teams only managing five shots on goal. #15 Liam Boltz opened the scoring on one of those five shots with a power play goal for the Storm with 2:10 to go in the first period on the Chaz Lockhart Minor Penalty for Checking from Behind, which also earned Lockhart a Game Misconduct Major Penalty.

The second period saw most of the games scoring action with the Bearcats firing away 15 shots while the Storm put up 11 shots. #4 Jaden Duncan tied it up for Truro at 9:49 to go in the second. #15 Liam Boltz answered back less than two minutes later with his second of the game to put the Storm up 2-1 at 7:56 to go. #9 Jacob McClellan tied the game up at 2-2 with a goal 3:00 left in the second period. #14 Jaxson Prior scored the game-winning and series-wining goal for the Storm with 0:31 to go in the frame. Prior was deep behind the net and sent the puck towards the slot when it banked off Truro goal tender, Caleb Oulton, and into the net.

The Storm scored three goals on 23 shots on Truro goaltender, Caleb Oulton. The Bearcats fired 33 shots at Storm goal tender, Will Cole, who turned away 31.

The Storm took Series "E" two games to none to move on to the Nova Scotia U15 Major Provincial Championship as the #5 Seed. Provincials are being held this coming weekend, April 21st-24th, at the Colchester Legion Stadium, Truro, NS.

Chase the STORM to Truro to cheer the team on!